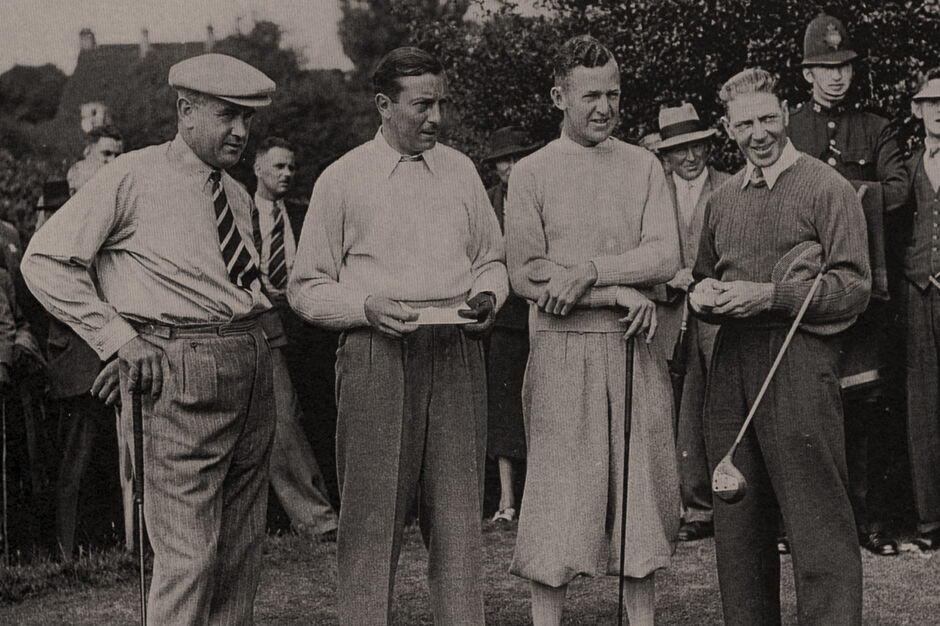 The Club was founded in 1903. Walton’s first Captain, HRH the Prince of Wales, was not appointed until 1935. Our Captain became King Edward VIII the following year. Our first Professional, James Braid, won five Opens and stayed for some forty-five years. Winston Churchill played regularly at Walton Heath. We staged the European Open in the seventies and eighties, the Ryder Cup in 1981, the British Ladies Amateur in 2000, the Senior Open in 2011 and The British Masters in 2018.

Herbert Fowler approached by his brother-in-law, Sir Cosmo Bonsor, about the possibility of making a golf course at Walton Heath

News of the World Match Play Championship; the first of 21 at Walton

The first 9 holes of the New course are opened

Golf Illustrated Gold Vase; the first of 26 at Walton

English Ladies Championship; the first of 2 at Walton

English Amateur Championship; the first of 4 at Walton

The first Club Captain appointed – HRH The Prince of Wales

January - Club Captain becomes H.M. King Edward VIII, with Walton Heath the only club to have a reigning monarch as Captain. In December, he abdicated and his brother, the Duke of York, becomes King George VI. The new King becomes Patron of Walton Heath

The last of the big Challenge Matches is held at the Club; Henry Cotton and Reg Whitcombe beat the South Africans Bobby Locke and Sidney Brews

Herbert Fowler dies. He had become one of the great golf course architects of his time

James Braid dies. The 5-times winner of The Open and an Honorary Member of the R&A was still the Club’s professional

British Ladies’ Championship; the first of 3 at Walton

The Members buy the Club from the News of the World 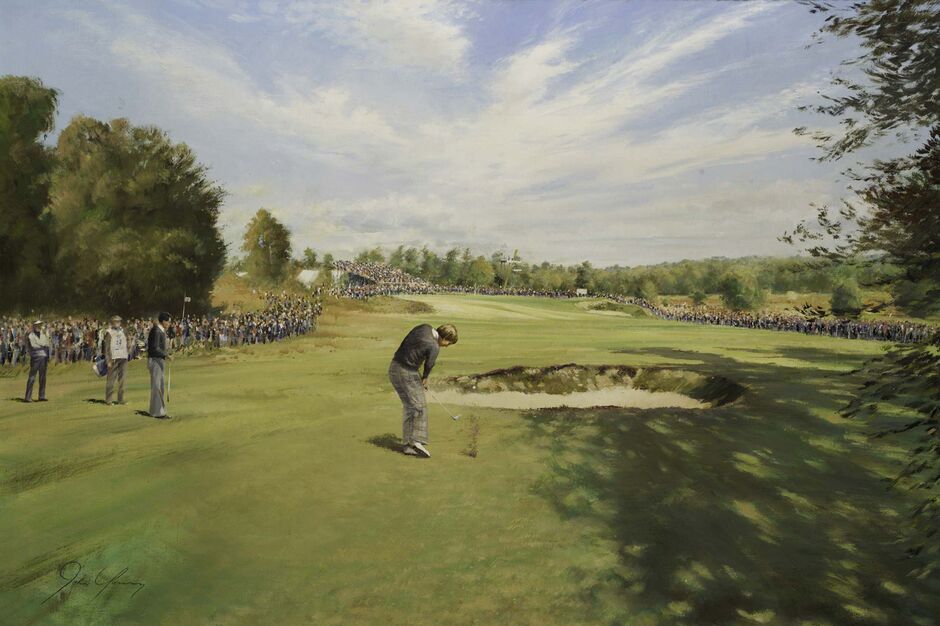 European Open Championship, the first of 5 at Walton, won by Bobby Wadkins

The Club celebrates its Centenary 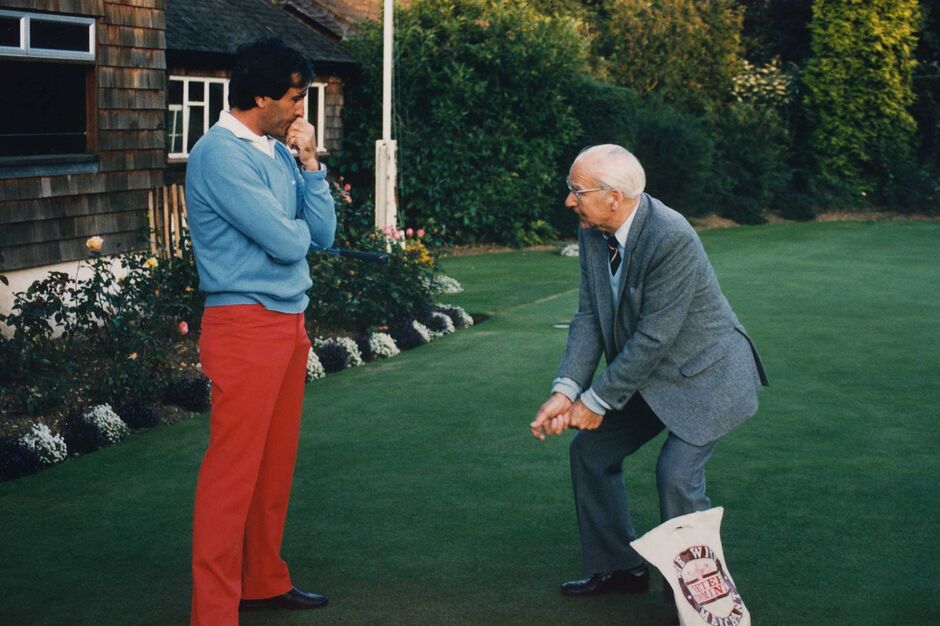 Walton Heath Member David Boote represents G.B.& I. in the Walker Cup at Los Angeles C.C. In his singles match, David won 1 up against the reigning U.S. Amateur Champion, and turned professional the following day