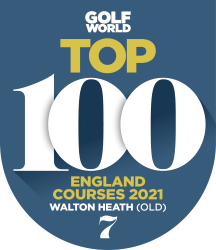 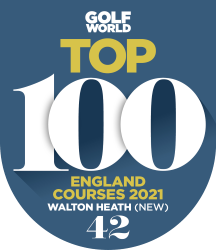 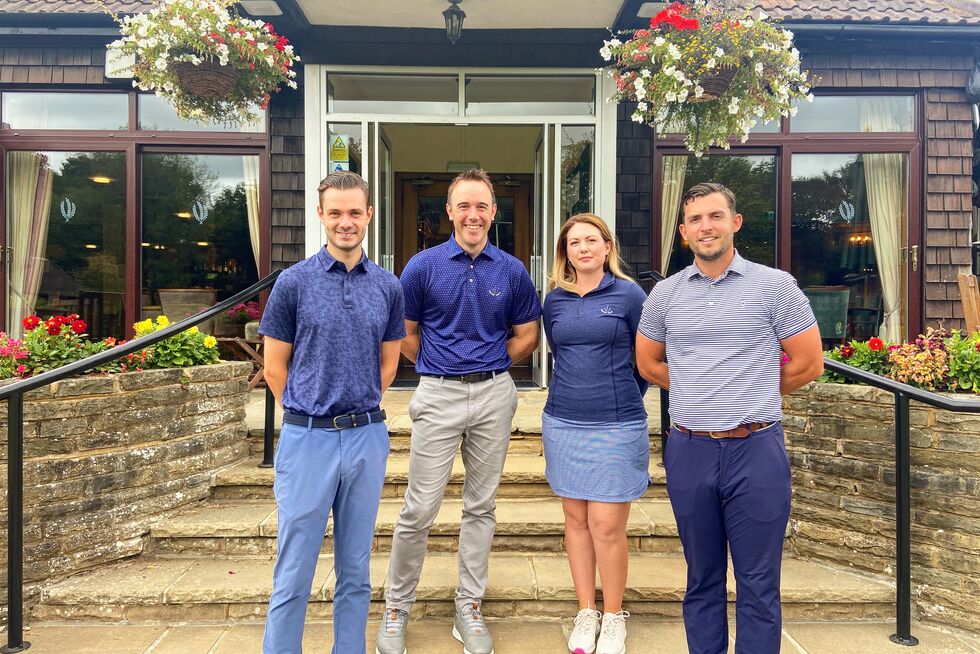 The pro shop at Walton is an attractive blend of tradition and technology, warmth and professionalism. An indoor teaching studio, Trackman, a brand new practice ground for a lesson from Simon or one of his team, and the latest and best quality clothing and golf equipment combine to turn a brief visit into a real pleasure.