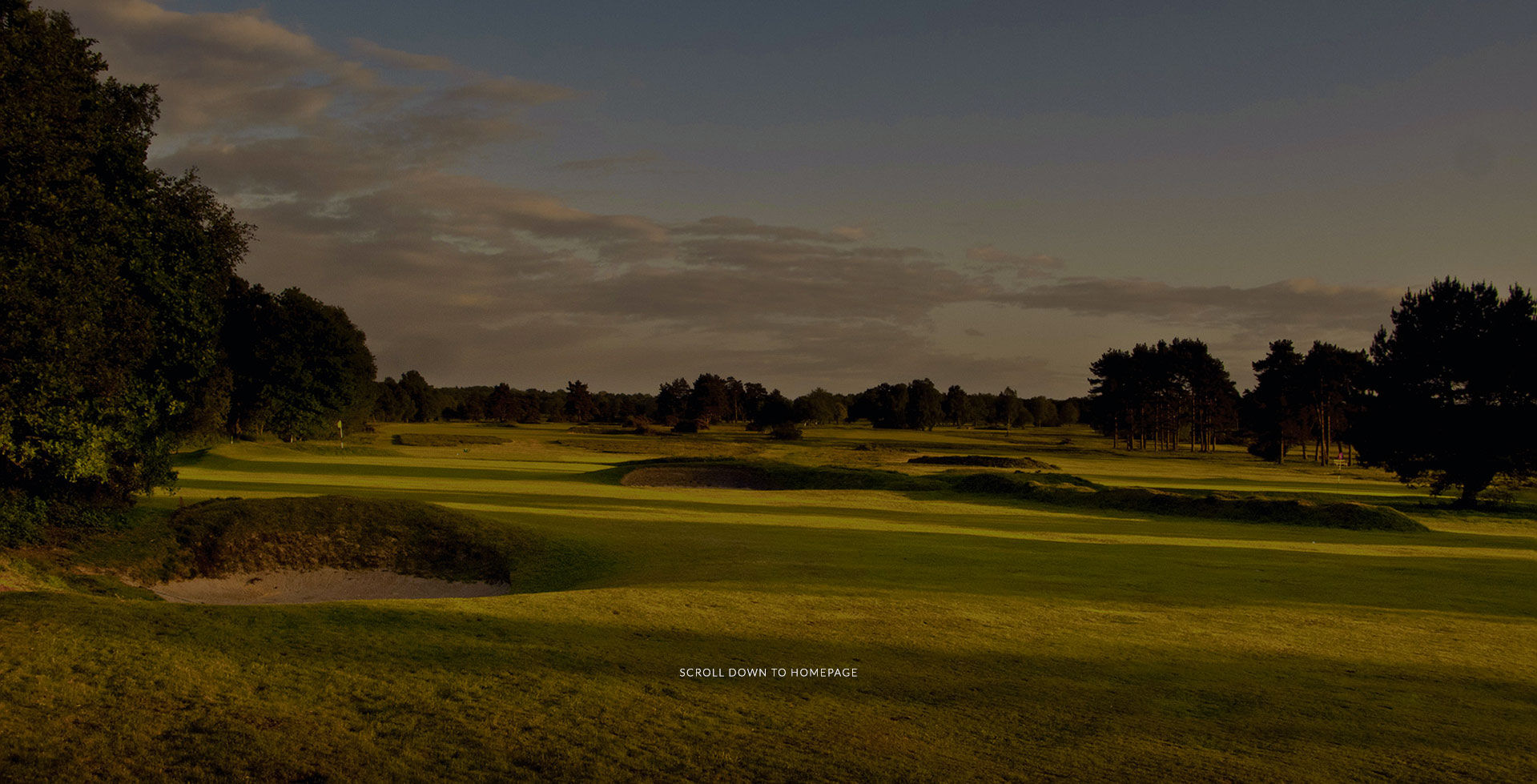 Walton Heath is one of the world’s most highly regarded golf clubs, famous for its rich golfing and political history and the quality of its two exceptionally challenging heathland layouts, described by Jack Nicklaus as “wonderfully pure.” Both courses feature in the UK and Ireland’s Top 50 rankings. The Old has earned its place in the World’s Top 100 every year since their inception in 1938.

The Club was founded in 1903. Walton’s first Captain happened also to be King Edward VIII. Our first Professional, James Braid, won five Opens and stayed for some forty-five years. Winston Churchill played regularly at Walton Heath. We staged the European Open in the seventies and eighties, the Ryder Cup in 1981, the British Ladies Amateur in 2000, and the Senior Open in 2011.

The Club’s calendar highlights are the U.S. Open Qualifier and the South of England Amateur Championship. Michael Campbell, winner of the U.S. Open in 2005, qualified at Walton. The 2007 SEOAC was won by Danny Willett, evidence that you will see the finest of the world’s golfers, current and future, in a relaxed environment, up close, and for free

Walton Heath’s Old Course has featured in the World’s Top 100 rankings every year since their inception in 1938. The course designer, Herbert Fowler, liked to test the extent of the golfer’s repertoire of shots. The Old Course has many demands, but its greater length and generally smaller greens mean that more “Scottish shots” are likely to be needed in this Surrey haven.